I hope this finds you well and safe.

Thank you for your continued efforts to help your local community at this difficult time.

If you need detailed information on what the council is doing and support available please visit www.southwark.gov.uk/coronavirus the pages are updated regularly.

The Letter to residents March 2020 is being posted to all residents in the coming days as the council realises that not everyone has access to information on line. I hope you find it helpful. 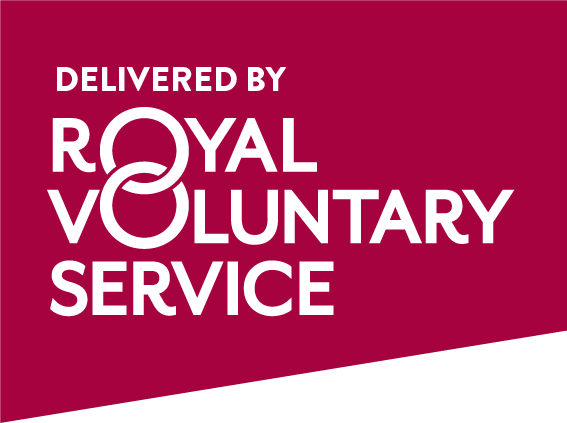 Your NHS needs you! Join our team today.

NHS Volunteer Responders has been set up to support the NHS during the COVID-19 outbreak. To do this we need an ‘army’ of volunteers who can support the 1.5m people in England who are at most risk from the virus to stay well. Our doctors, nurses and other professionals will be able to refer people in to NHS Volunteer Responders and be confident that they have been matched with a reliable, named volunteer.

You can help by signing up for one or more of the tasks listed below. Once you have registered and checks are complete you will be provided a log-in to the GoodSAM Responder app. Switch the app to ‘on duty’, and you’ll see live and local volunteer tasks to pick from nearby.

This programme enables volunteers to provide care or to help a vulnerable person, which is permitted under the new rules announced by the Government on 23rd March 2020. Volunteers may be asked to show the active task they are responding to if asked.

Your NHS needs you! Join our team today.

Volunteers must be 18 or over, and fit and well with no symptoms. Those in higher-risk groups (including those over 70, those who are pregnant or with underlying medical conditions) will be able to offer support by telephone.

Your safety is our priority. The majority of tasks can be undertaken while social distancing and volunteers will receive guidance through our ‘getting started pack’. If you do become ill you can pause your volunteering.

Patient transport drivers will require an enhanced DBS check and will receive guidance to do this role safely, also included within the ‘getting started pack’.

Here are the ways you can support:

Community Response volunteer: This role involves collecting shopping, medication or other essential supplies for someone who is self-isolating, and delivering these supplies to their home.

Patient Transport volunteer: This role supports the NHS by providing transport to patients who are medically fit for discharge, and ensuring that they are settled safely back in to their home.

Check-in and Chat volunteer: This role provides short-term telephone support to individuals who are at risk of loneliness as a consequence of self-isolation.